Home Places YOUR TRAVEL DESTINATION SHALL BE CEBU, PHILIPPINES 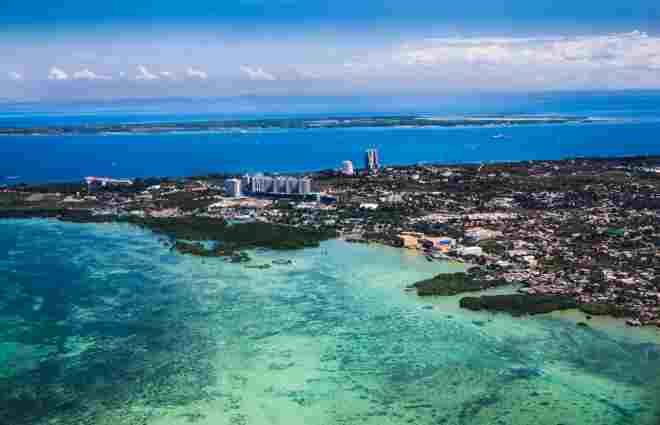 That may be a presumptuous statement to make but after reading this article thoroughly, there’s a good chance that you’d agree to make that statement as well.

But first, let’s get down to the basics.

Cebu, as mentioned, is in the Philippines. Now, when you mention the Philippines, it’s either Manila or Boracay — those are the first places to come to your mind. But we assure you that Cebu is as good as both those places. Better yet, there’s no need to pass through other cities in the Philippines just to get to Cebu. As one of the major ports of the country, Cebu is even directly accessible from other countries such as Singapore and Hong Kong, China.

Since Cebu is highly urbanized, tourists have no need to worry about where to purchase toiletries and other necessities because there are department stores and 24-hour convenience stores strategically located all over the city.

But enough about that and let’s get directly to the good stuff.

The Olango Wildlife Sanctuary should always figure prominently in a tourist’s travel plan to Cebu, Philippines. In this sanctuary, tourists would able to catch a glimpse of different species of migrating birds coming from places as far as China and Siberia. Based on studies made of this natural phenomenon, these birds choose Olango as a wintering ground and a way to increase their fat reserves before they resume flight.

Cebu’s Fort San Pedro is the oldest tri-bastion fort in the Philippines. Built in 1565, its 8-foot thick walls and 30-foot tall tower bore witness to several wars, not the least would be World War II, in which it served as barracks for American soldiers.

Casa Gorordo Museum is also one of the well-loved destinations of tourists once they arrive in Cebu. Taking a tour of this well-kept museum is like stepping into another time and era, thanks to the lovely antique furniture on display and the conservation of residential features from the old days such as the magnificent courtyard.

And speaking of Gorordo, make sure that you visit 415 Gorordo Avenue in Lahug, Cebu City because that is the address of the Sala Piano Museum. In this museum, you’d be able to a see a collection of about hundreds of pianos of different shapes and sizes.

Lastly, there’s the Kawasan Falls in Matutinao, Badian. The sight of this majestic waterfall would no doubt make you think how lucky we are to live in such a beautiful world.