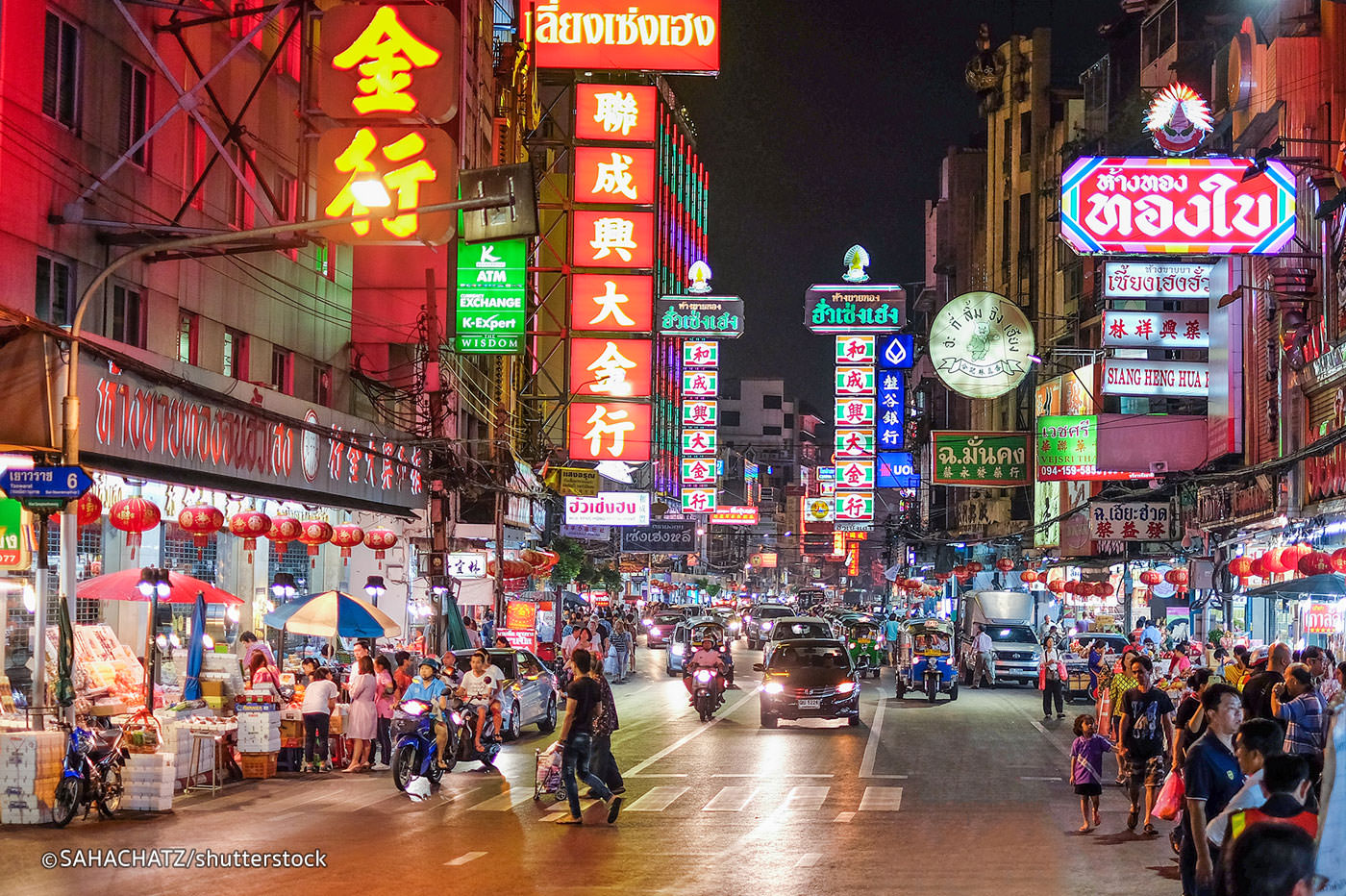 By the end of October in Thailand finishes so called “rain season”, so now it’s just the right time to visit this country and to see all its sightseeing.

Before going to one of its sea resorts, most of which have recovered from the last year’s tsunami, it could be very interesting to spend some time in Thailand’s capital – Bangkok. Bangkok is 8-million metropolis. You can live here for several years but still find something new. However 24 hours is quite enough to fall in love with the city and to see the best it can offer.

For the last 200 years Bangkok has been the residence of the Tai’s kings. Live in Bangkok boils up round the clock. All the big shops and small stores are open 24 hours a day. The night is the best time in Bangkok. No heat, bright lights… Even the mud, so usual for the oriental city seems to hide under the cover of the dark.

Impetuous Bangkok’s nightlife attracts a lot of people, mostly tourists from the West. All bars, clubs and discos are always overcrowded. Noise, smoke, different shows (go-go, burlesk etc) and Thai’s massage become the symbols of unforgettable Bangkok’s nights.
When the night is over, if you still have forces, you can enjoy all the traditional attractions tourists usually visit.

As Thailand’s capital, Bangkok boasts the outstanding monuments of country’s past. Bangkok’s best temples include Wat Trimitr with its five and a half ton solid gold Buddha, Wat Po with its huge reclining Buddha – the first traditional massage school in Thailand, (massages are avalable.) and Wat Banjamaborpitr – the White Marble Temple – one of Bangkok’s most beautiful temples with impressive Thai architecture. Even if you’re short on time you should visit with the Grand Palace – Bangkok’s most famous landmark is a former residence of the Kings of Thailand.

In November Bangkok hosts the Royal Rattanakosin Loy Krathong Festival. Loy Krathong is celebrated in different styles. This special festival includes a revival of traditional ceremonies, games, contests and competitions: Krathong Competition, and Thai costume contest. The festival lasts several days. You can choose only one of them – and see the most beautiful Thai’s traditions and the most impressive national dresses.
Now, when you saw it all you can continue your vacations on Phuket, Pattaya or any other resort. Many tourists after visiting Bangkok decide to see Laos or Cambodia that are not so far away. 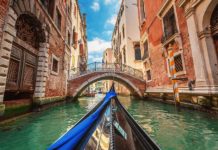 10 PLACES TO GET THAT HOLIDAY TRIP TAN

A Hotel Is A Hotel, Right?