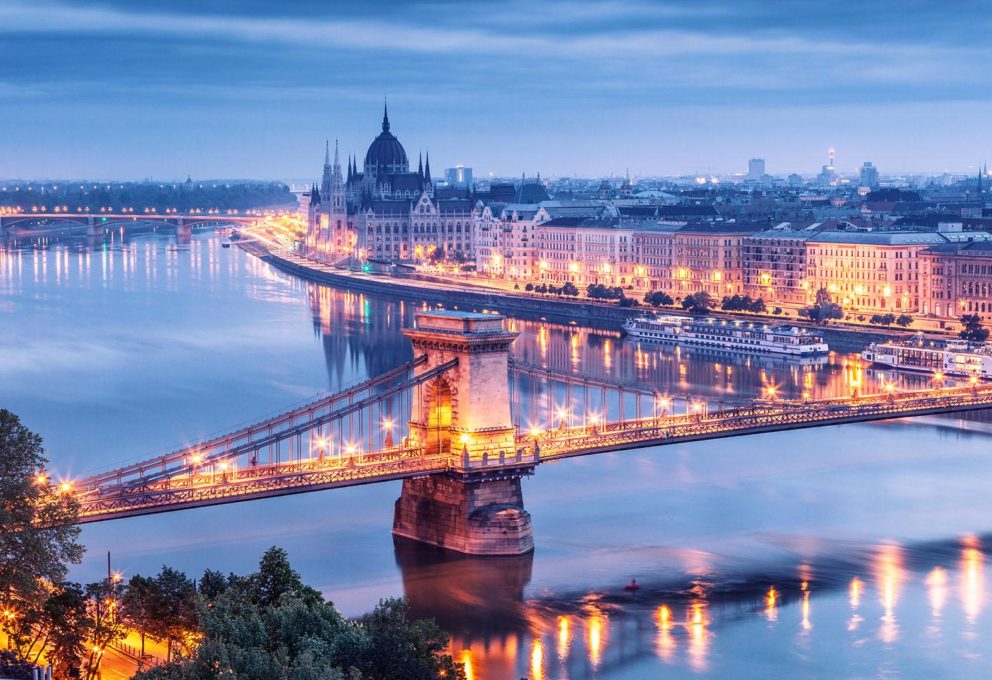 Located in Eastern Europe, Hungary is diverse and beautiful country. The undisputed treasure of the country is Budapest.

Budapest – A Tale of Three Cities

Over 2,000 years old, Budapest is a large city containing traces of the various forces that have ruled it over time. Romans, Turks, Goths and many others have conquered the city. Somehow, the various influences work in such a way as to make the city sparkle.

Although Budapest has more attractions than could possible be covered in one article, here are a few must see locations.

Sitting on top of a hill and towering over the Danube, the Buda Castle is stunning. Construction started under the guidance of King Bela IV in the 14th century and was expanded upon by later rulers. Medieval times, however, saw the castle burned, looted, demolished, bombed with cannon balls and ransacked. Each time, new rulers rebuilt.

Visiting Buda Castle is like stepping back into the heights of the renaissance. The Castle is adorned with red marble stairways, gothic facades, bastions and epic statutes overlooking the Danube. The fountains around the Castle simply can’t be described with words.

Budapest sits over a tectonic plate fault line, which usually is a bad thing. In this case, however, the location of the city corresponds with a plethora of hot mineral springs. Enterprising Hungarians have build spas on the springs and are open for business. The spas are “over the top” with an opera house feel. Floating around peacefully, one feels like European royalty.

If you are traveling to Europe, plan on devoting a week to Budapest. For those in love with Prague, one visit to Budapest may change your mind.

The Search For the Best Cruise Lines

Uganda Hotels – The Boost for Tourism

5 Reasons Why People Prefer Serviced Apartments Instead of Hotels