Home Tips BABY SHOWER, HOW TO ORGANIZE IT? 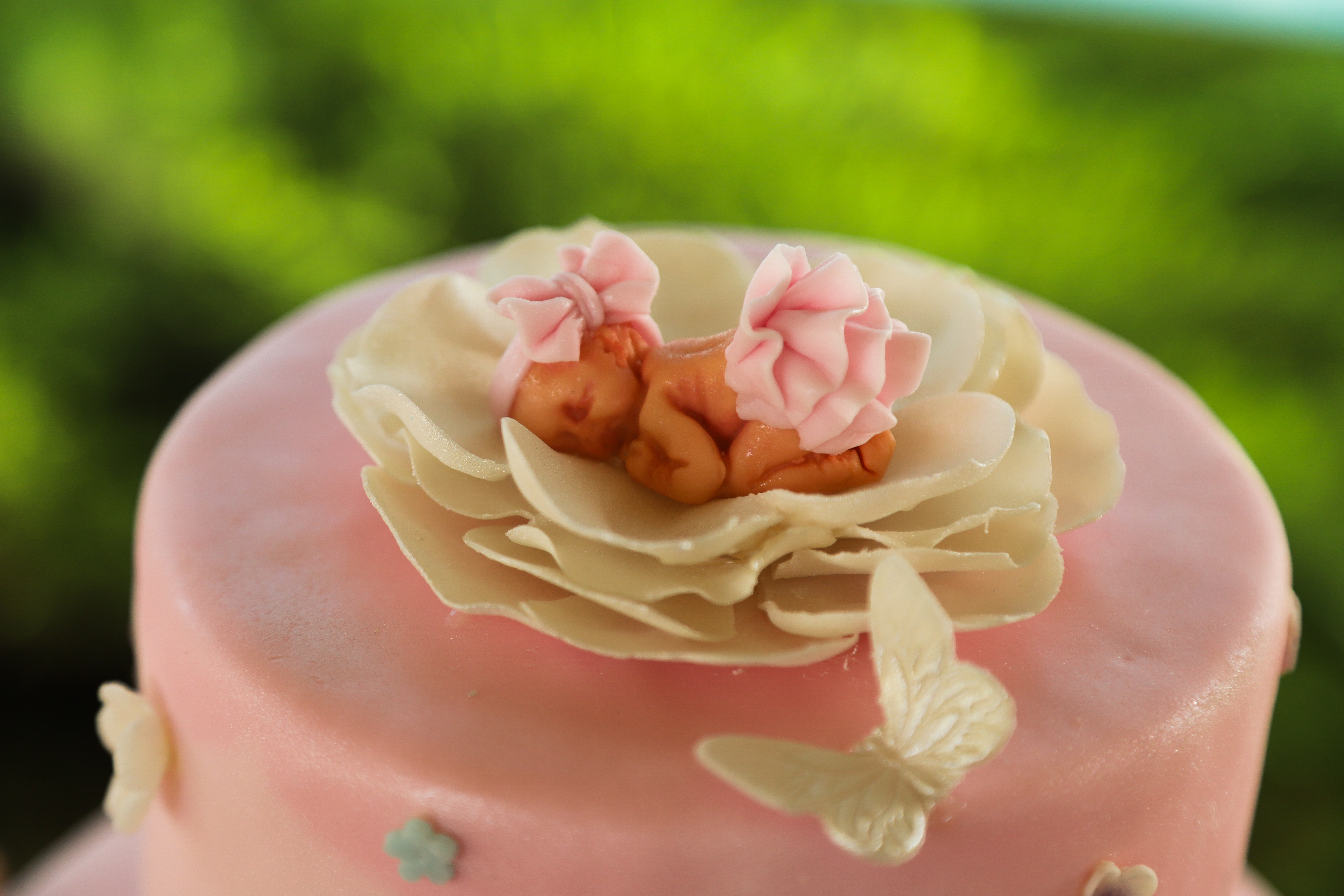 The Baby Shower is a party in honor of the expectant mother and her baby: a “magical” appointment and, why not, a real shower of gifts for the child who will come and for his parents. Became famous in several countries, from the United States to Australia, from Great Britain to Spain, this Festival has also landed in Italy and is destined to become a real success!

First of all it is important to choose the date. It is generally chosen around the seventh/eight month and many also announce sex. Instead, we had another party, the gender reavel party, to announce the sex of our daughter. After all, the baby shower is the feast of motherhood, with the absolute protagonism of the mother and I didn’t want her to steal the show.

I decided to organize Paola’s Baby Shower in Perugia, in her eighth month of pregnancy, in a fantastic location, surrounded by greenery, with a breathtaking view and an elegant swimming pool.

After choosing the location (you can do also in you house) we decided how to decorate the sweet table (see it in the picture and tell me if you like it!), Ordered the cake, the cookies and lots of sweets. The sweet table is important, pay close attention to it, I recommend it to the details, to the colors and also, why not, to the goodness of the desserts. We wanted to symbolize the rainbow with a cloth that we had made to measure. Finally the cake, embellished and decorated by hand.

Then a rich buffet, lots of photos and … you just have to wear the costume to have fun.

Paola invited her friends, at 5pm, all in the pool and then in the jacuzzi with a nice hydromassage. The Baby shower is a time to get together with friends and take the time to be together to give advice to the future mother reassure her with her own experiences. See our photos and tell me if you liked the Baby Shower we made! 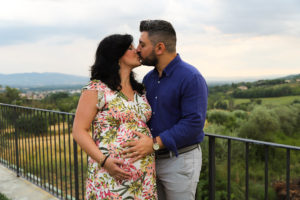 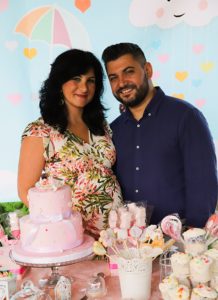 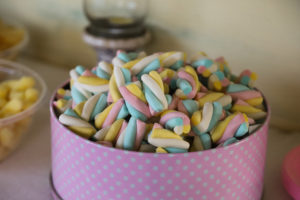 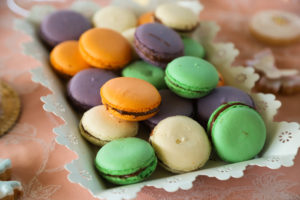 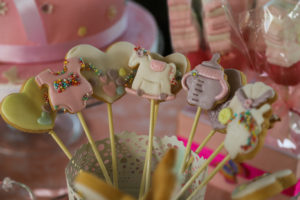 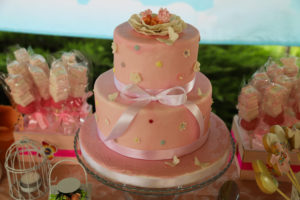 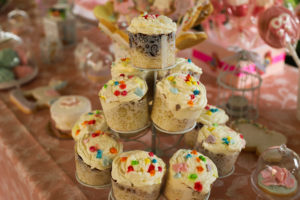 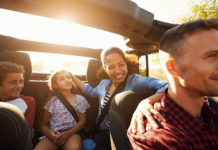 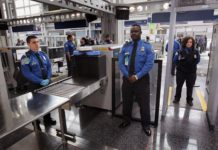 A VISIT TO RONDA, MALAGA AND NERJA, SPAIN

TRAVEL TO MOROCCO: MAVENS OF THE MAGHREB

ITALY: THE ART OF GOOD LIVING

The Synagogue of Liben